You need to ask for what you want

It basically comes down to this. You chase what you want instead of taking what you can get.

People assume that boldness is something that you’re either born / that you either have or you don’t.

Boldness is a skill. Like most skills, you need to practice it in order to harness it (and get better at it?).

There is a mindset that I’ve developed: the 10% mindset.

And the purpose of the 10% target is to get very comfortable at failing 90% of the time. Now I guarantee that if you make 10 attempts at anything, one will be successful.

Either you get the thing you wanted or you accomplish something you didn’t know was possible / you find something you never knew was available.

The reason why most people don’t get the kind of money they want, is guess what, they don’t ask for the kind money that they want.

In a survey of over 100 thousand people who actually believed that they deserved to make more money, two thirds of them didn’t even ask for a raise. Of the remaining third who did ask for a raise, 70% of them did receive one.

What does that tell you?

The 10% target does 2 things. 1/ It makes you comfortable with failing 90% of the time and 2/ It gives you the resilience and the skills to be comfortable.

When we go to a restaurant, we order what’s on the menu… but really what being bold means is ordering something outside the menu.

The reason for that is:

When you are comfortable with asking for the small things in life, it gives you the skills, the habits and the confidence to ask for the big things in life.

How do you get comfortable failing 9 out of 10 times? And the answer is practice. The more you do something over and over again, the easier it becomes. Just like when you train your body to be strong, you train your brain to be bold.

I have a whole section here about all of my colossal failures and how they led to a million successes. It doesn’t really matter. What matters is that I am living proof that when you chase what you want and don’t just take what you can get, you are exponentially happier and more satisfied with your life.

I wasn’t the fastest athlete, I wasn’t the prettiest girl or the smartest in the class by far: but I still became a best-selling author, an entrepreneur who’s sold companies for millions of dollars, co-founder of a breast cancer charity that raises thousands of dollars years after years all by failing 90% of the time. And you can too! You could fail to become successful by just chasing what you want and not taking what you get. 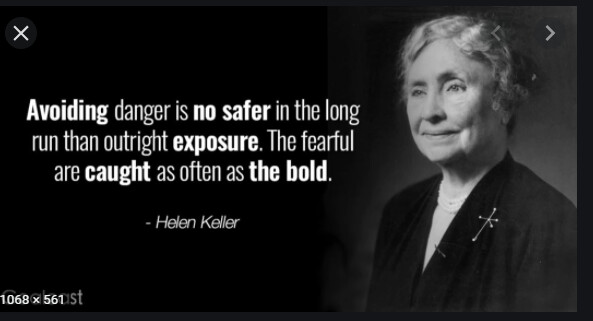 What matters is that I am living proof that when you chase what you want and don’t just take what you can get: you are exponentially more happy and more satisfied with your life.

What matters is that I’m living proof that when you chase what you want instead of settling for what you get, you’ll be exponentially happier and more satisfied with life. 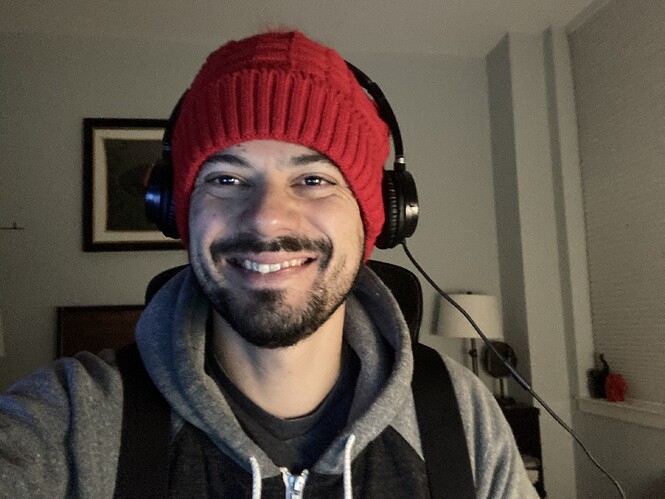 I loved it! Thank you Diane!

I corrected the text above, let me know if I’m missing anything.

What a great way to start my day!

Today, Diane corrected an English text I had written on Rise and she made me the gift of giving me her generous feedback in a Youtube video. What an amazing way to start my day!

It reminded me what Jay Shetty writes in his book entitled “Think like a monk” and that’s that: in a class, both teachers and students are learners.

Let us break this paradigm of you being a passive student counting the time spent in class and getting little results to show for. Let us create a tool, a community of highly motivated French Conversers who will inspire you to continue the commitment and to squeeze in the French… To cross the threshold and to become fluent.

I loved it. I know it takes effort to do it (not to mention to upload the video) but it is a real pleasure on the other end to learn from it! Thanks Diane!