Unchained #1 - Give up on inauthenticity

it’s positive… but I’m padding myself in the back because I know what I did and that’s almost like I’m not putting all the chances on my end of it → change your mindset!

=> schedule it, do it the right way or don’t do it at all
=> it’s a good start, continue but this time take it more seriously, there is a method to follow. Do it.

To be authentic, it takes to be okay with people not liking you or even getting angry at you (-> let go of pleasing others)

To be authentic, it takes to be okay with people not liking you or even getting angry at you.

1/ when you’re afraid of being disliked, and you suppress your auth you, remember, your logic is flawed…

what logic?
Letting go + being disliked
versus
manipulating + being liked

4/ It’s flawed because you value the opinion of others more than yours, but to become successful, your own opinion about yourself will make a much bigger difference in your own success

2/ Okay, you do it anyways, you’re fake but you might be screwing yourself up

1/ because, People will sense when you’re fake and they won’t trust you
2/ because It shows that you seek approval. That’s weakness.
3/ because they might take advantage of that weakness

When you’re fake, you might be screwing yourself up in the future.

3/ Don’t do it. Your life depends on you being authentic

Your life depends on you being authentic

Whenever you’re face with the choice of being auth or displeasing people, remember, that logic is flawed and your life depends on real you. 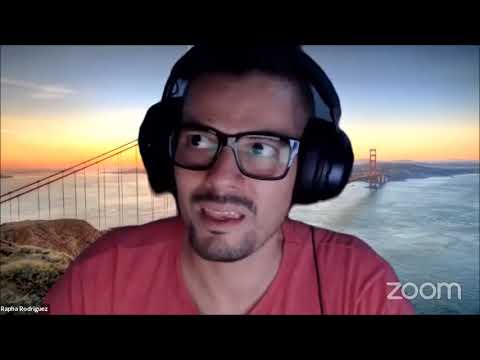 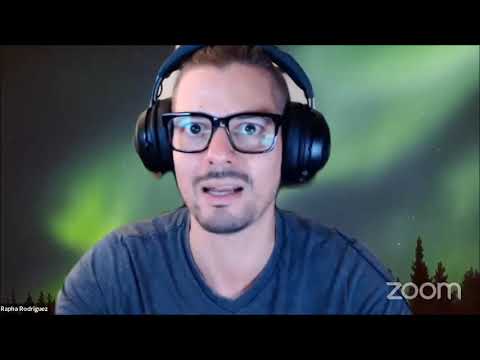